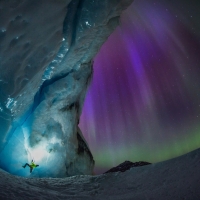 Shooting Stars: The Amazing World of Astro-Photography with Paul Zizka

Timeline
About
Attendees
Albums
Videos
Audio
Discussions
More
Information
From the peaks of the Canadian Rockies to iceberg-laden seas off the coast of Greenland, Paul’s journey to capture the “...

From the peaks of the Canadian Rockies to iceberg-laden seas off the coast of Greenland, Paul’s journey to capture the “under-documented” is a testament to his passion for exploration, his creative vision and fierce sense of determination. These qualities, combined with his pursuit of fresh perspectives and a deep love for the landscape, have resulted in an ever-growing portfolio of cutting-edge images.

Whether it’s wading waist-deep into a glacier-fed lake or chasing auroras from dusk til dawn, Paul is known for an adventurous spirit that draws him to the extraordinary. Highlighting his collection are his signature self-portraits, epic mountaineering moments, dreamy astrophotography images, as well as a window into some of the most remote corners of the planet.

Paul’s images have been featured on countless book covers and in a variety of highly regarded publications, including National Geographic, Maclean's, Alpinist, the Huffington Post, The Guardian, Canadian Geographic, Islands, PhotoLife, and explore magazine. His client list includes leading national and global brands such as Canon, Apple, Dell, Arc’Teryx, Panasonic and MEC.

A prolific adventurer, Paul’s explorations have taken him to all seven continents, as well as to each of Canada’s provinces and territories. In the Canadian Rockies, Paul has hiked extensively in the backcountry and photographed from the summits of countless peaks. His adventures abroad include a 1400-km unsupported double-crossing of Iceland on foot (2004), which is believed to be the first of its kind, and a 1488-km solo crossing of the South Island of New Zealand (2007). He has also explored such destinations as Antarctica, Norway, Svalbard, Nepal, Greenland, the Caribbean, Niue, French Polynesia, Namibia, the Faroe Islands, Baffin Island and the Torngat Mountains.

Paul lives in Banff, Alberta, with his wife, writer Meghan J. Ward, and their two daughters. 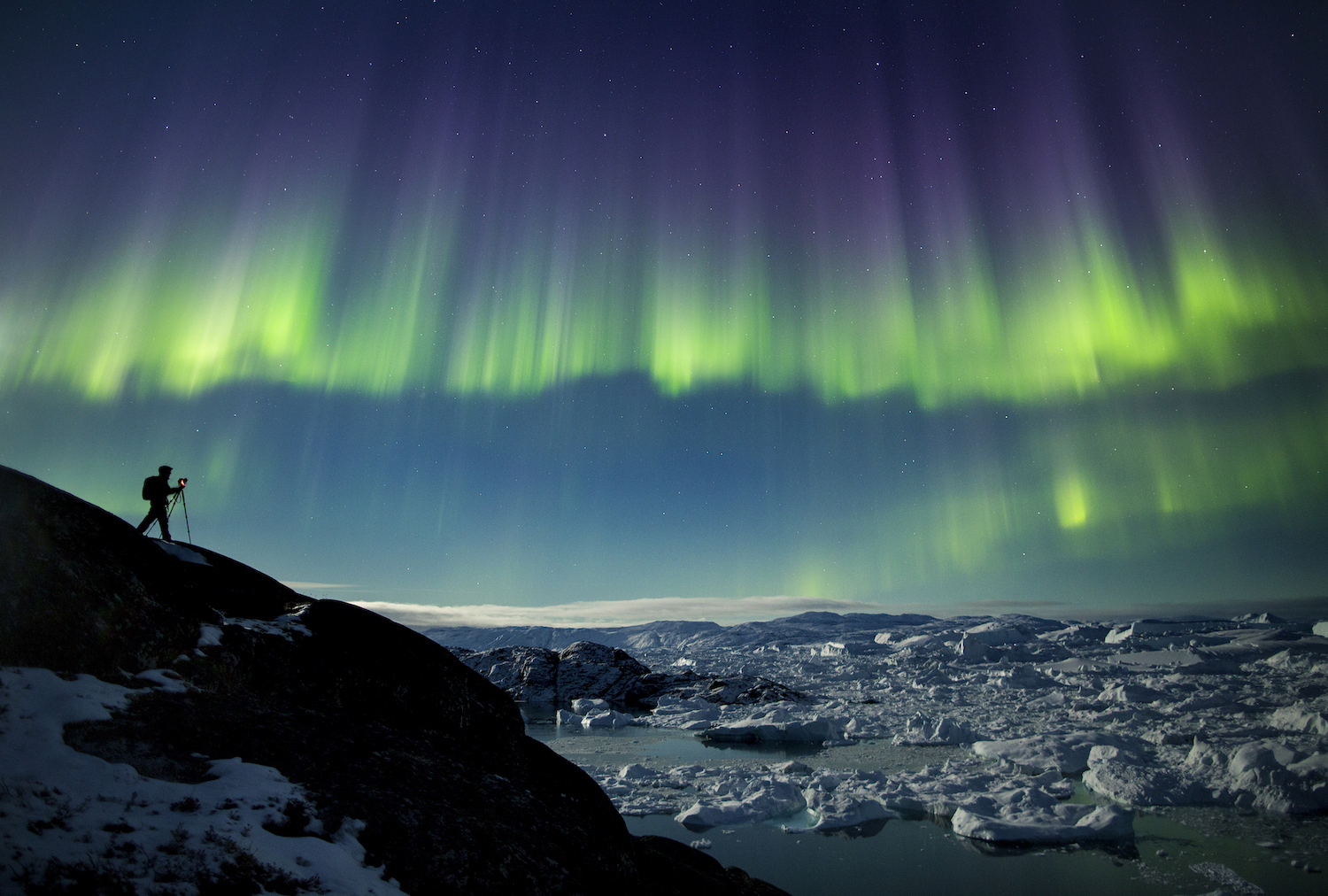 DUE TO THE COVID-19 OUTBREAK THIS SESSION WILL BE HELD ONLINE VIA WEBEX.  PLEASE WATCH YOUR EMAIL FOR WEBEX LINK DETAILS. THE OCC LOOK FORWARD TO CONTINUING OUR PROGRAM IN A DIGITAL FORMAT.

Alternatively, you may also filter post types from the stream by selecting the items below:

Pinned Items
Recent Activities
There are no activities here yet
You need to login to read the rest of the stream items.
Login or Register Now
Unable to load tooltip content.